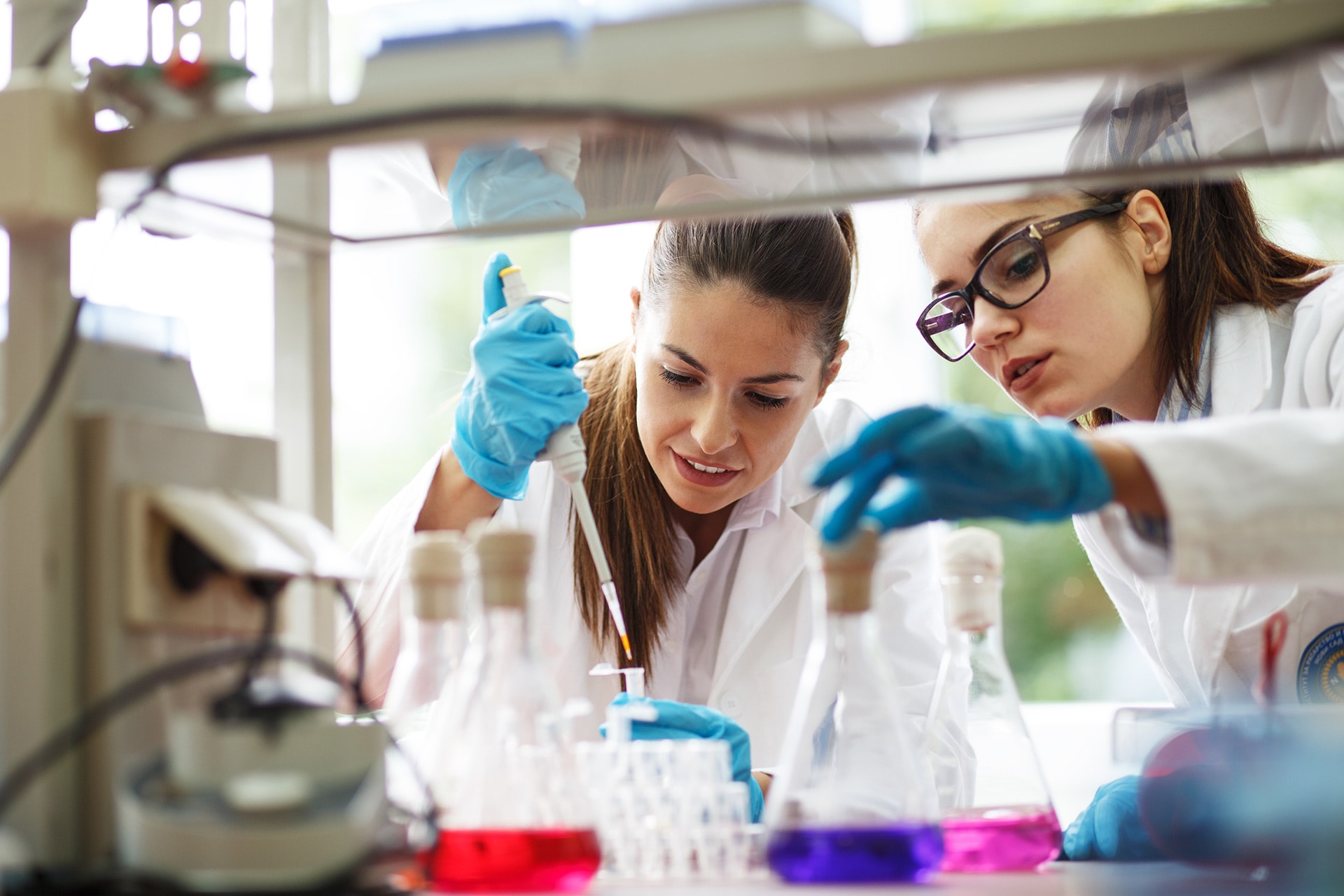 Astellas Pharma US is an R&D-driven pharmaceutical organization. Its headquarters for the Americas is in Northbrook, Ill., and it employs approximately 3,000 people. Astellas has seven Employee Resource Groups (ERGs) which are dedicated to promoting diversity and inclusion at the company. Astellas has trained approximately 40 employees in Mental Health First Aid in the past year.

Helping Employees to Support Each Other Through Tough Times

As such, Astellas held an initial Mental Health First Aid training for PLWD members. After an initial training, it became clear to McDonough that, “a lot of these things come with stigmas and are swept under the rug. We saw a need to bring awareness about [mental health] to the organization more broadly.” McDonough went on to explain, “[With the initial training,] we wanted to understand whether Mental Health First Aid would provide value for ERG members. It proved to be highly valuable, so we scheduled another one.”

When reflecting on the value Mental Health First Aid provides to employees at Astellas, McDonough mentioned, “The training delves into some difficult places and pushes people to recognize what these illnesses are and to intervene, as appropriate. In addition, it deals with the everyday stresses and suggests mechanisms to cope.”

The overall impact of Mental Health First Aid at Astellas has been twofold: the number of First Aiders trained and changes to the broader organization. The 40 employees at Astellas were trained through two National Council-led trainings done for the PLWD group, which McDonough referred to as, “outstanding.” Beyond the number of First Aiders trained, McDonough emphasized, “This training really gave people permission to put themselves ‘out there’ and speak up.”

In terms of the impact that Mental Health First Aid has had on the broader organization, McDonough noted that Astellas has begun focusing on stress reduction and other preventative measures by repurposing first aid rooms to make them more accessible for people to get a quiet moment to decompress, and incorporating stress reduction programming such as massages and meditation apps. McDonough emphasized, “A lot of this was a direct result of coming out of the training. It’s one thing to wait until someone’s in a situation and know what to do, but it’s another thing to be proactive and prevent them from getting into that situation.”

Moving forward, mental health and wellness will continue to be a focus at Astellas. McDonough said, “Ultimately, the plan is to create an environment where people know that they can be safe and can admit that they’re struggling or stressed.” In addition, McDonough hopes that the initiative will expand to the rest of the organization more broadly: “We are hoping we can encourage the organization to embrace Mental Health First Aid and start offering it at a broader level, like new hire training.”