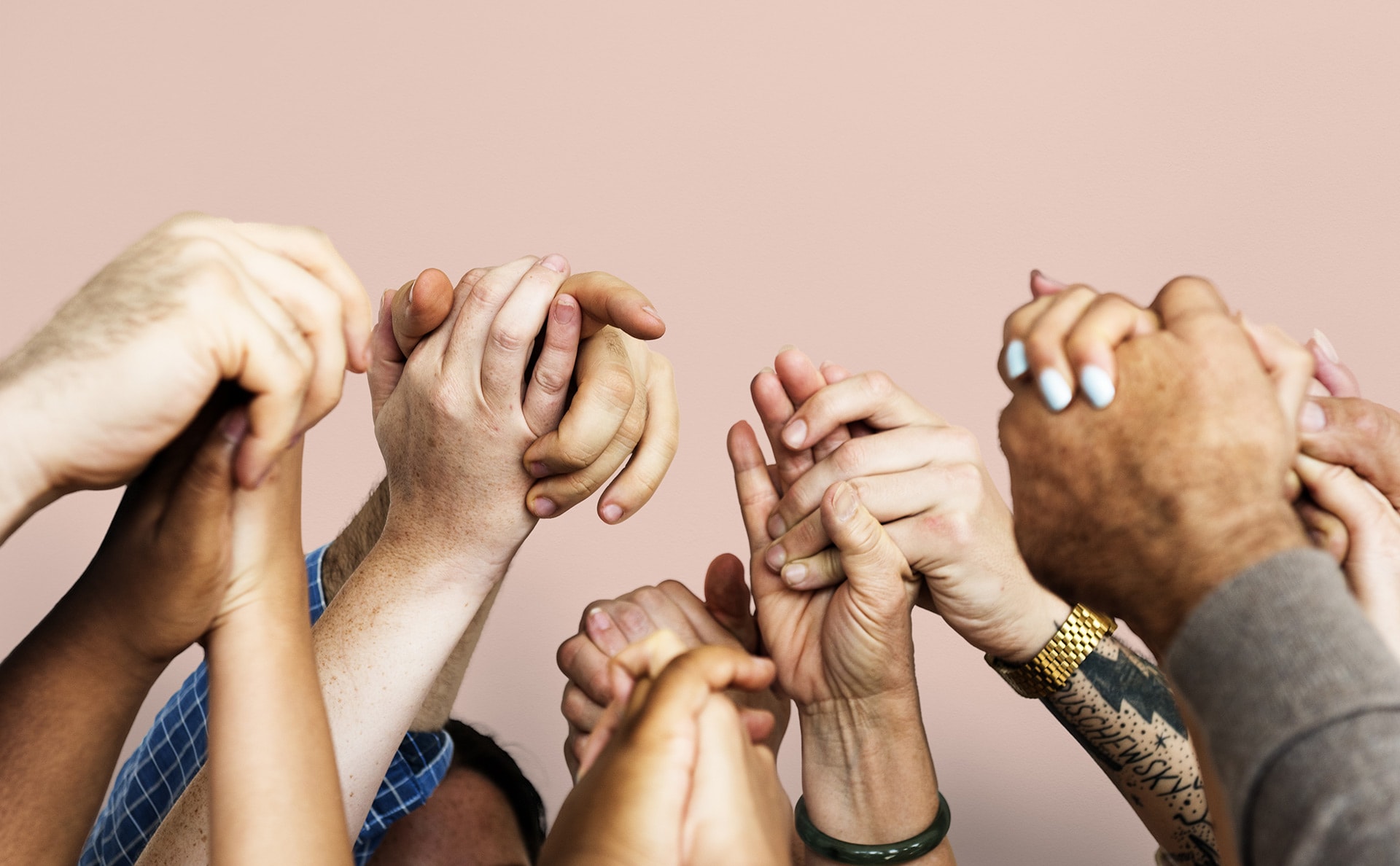 A Coordinated Multi-Agency Effort to Reform Mental Health In Texas

In 2013, Texas legislators took stock of the state’s mental health services and discovered they were not meeting the needs of the population, as illustrated by the state’s high prevalence of individuals with untreated mental health and substance use disorders. The increased incidence of mental health issues among youth and incidents taking place in schools nationwide were particularly important in generating the necessary political will to address this problem. To improve coordination between state agencies and to create a strategic approach to providing behavioral health services, lawmakers called for the creation of a statewide mental health coordinator position through the 2014–15 General Appropriations Act.

Sonja Gaines, who filled the newly created position of associate commissioner for mental health coordination, soon realized there was a gap in knowledge around mental health among state agencies encountering individuals living with mental illness. Gaines said, “There are several agencies like school districts, criminal justice agencies and child protective services serving children in foster care that all touch people who might have a mental health condition. Some of their employees lacked the basic understanding of how to respond to mental health issues, which impacted individuals’ success.” Gaines continued that she thought this gap could be filled through the Mental Health First Aid training, saying, “We needed an intervention to educate [state employees], and the Mental Health First Aid program could do just that.”

Because of Gaines and her department’s efforts, Mental Health First Aid training soon became available for all school district educators, and eventually expanded to include all staff working in Texas schools. Gaines recalls some of the main reasons for focusing on bringing Mental Health First Aid to school settings across Texas: “[Some children were] ending up in psych hospitals and detention centers as a result of untreated mental illness. Our legislators also wanted to make sure school staff felt equipped to identify and prevent situations such as shootings.”

Besides providing the training to school district employees, other Texas state agencies are working together to provide the training to employees most likely to interact with vulnerable populations, such as military veterans, adults and youth involved in the criminal justice system, individuals with disabilities and elderly persons.

Gaines shared that Mental Health First Aid training has also improved retention in state-funded programs, saying, “People with mental health issues are likely to follow through with treatment and services and we can help them better, since our staff are now able to identify potential struggles.”

Gaines also emphasized how critical responding to mental health issues can be, given that untreated issues can prevent citizens from being able to access services: “Mental illness trumps everything! How can we teach a blind person how to live independently if they’re suffering from severe depression – we must identify and address that problem first.”

Gaines is working on engaging other stakeholders throughout the state, such as community and church leaders, to join the movement towards increasing access to mental health supports (including Mental Health First Aid) in Texas.