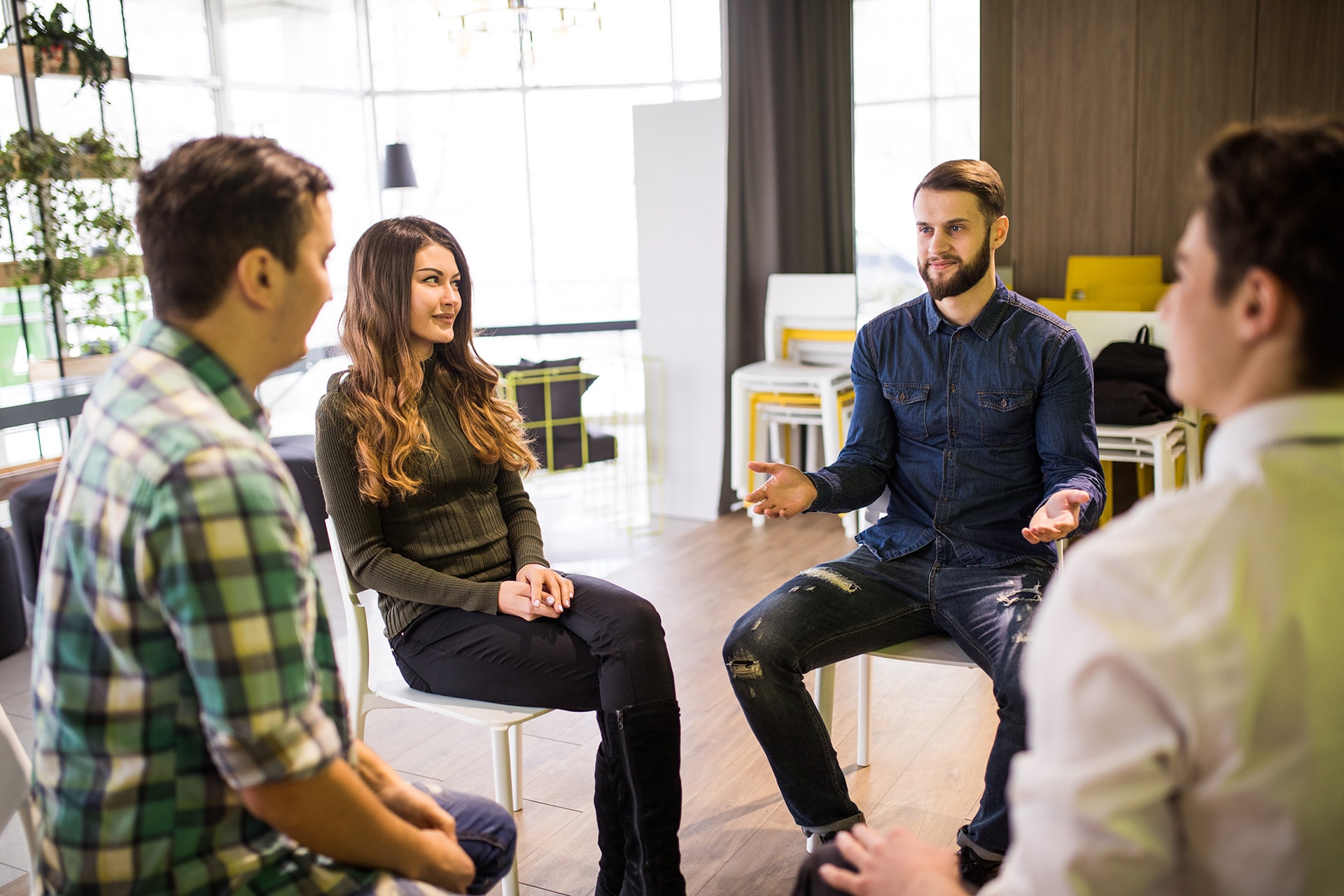 Investing in Mental Health as a Community and Business Imperative

Lynn Hennighausen, who leads the Mental Health First Aid initiative for CHS, says CHS’s investment in Mental Health First Aid was driven by three factors – the System’s overall commitment to behavioral health, community health assessments highlighting mental health and substance use disorders as priorities across the communities CHS serves and Mental Health First Aid’s scalable economics. Hennighausen highlighted that hospital leadership believes that investing in behavioral health is “the right thing to do,” and “we have to be dealing with the problems associated with mental health” among patients presenting at hospitals. In addition to the community need, there was also a business imperative. Hennighausen acknowledged research showing the co-occurrence of chronic disease with mental health issues was not only common but led to higher costs, saying, “The research shows that while diabetes may cost a certain amount over a lifetime, a co-occurring mental health diagnosis might triple that cost.”

Martha Whitecotton, the senior vice president of behavioral health services for CHS, also recognized a need for CHS to pioneer a focus on population health ahead of value-based payment trends. Whitecotton said, “Currently, most of our contracts are fee-for-service and volume based. But our leadership team realizes that we will eventually own the risk for a population of people’s health. We know a population health strategy will fail if we don’t address mental health and physical health together.”

CHS recently reached their goal of certifying 10,000 First Aiders in just three years, thanks in part to their strategy of training more than 200 Instructors (80 percent of whom are CHS employees) and equipping and motivating Instructors to train teammates and community members. In addition to the impact of the sheer numbers trained, First Aiders’ individual anecdotes of how they have used the training are very compelling. For example, Hennighausen noted, “We hear from First Aiders frequently who have helped friends, colleagues, children and family members get connected to help. It’s very powerful.” According to Hennighausen, “CHS celebrates how First Aiders are willing to step in and ask someone, ‘Are you OK? How can I help?’” and has utilized the sharing of these stories as both additional opportunities to connect with First Aiders and a call to action for First Aiders to put the skills they learned during training into practice.

Henninghausen reinforced the idea that Mental Health First Aid is one element in a more comprehensive approach that the collaborative is taking, saying, “Mental Health First Aid is just one critical part of the very complex public health crisis we are faced with when it comes to mental illness and substance use disorders. Of three main concerns – access, affordability and stigma – Mental Health First Aid gets to the heart of stigma.” While these connections started off organically and informally, they have led to more strategic and formalized partnerships focused on population health in Mecklenburg County. This includes a strong focus on improving the social determinants of health and training key audiences such as the Mecklenburg County Health Department and the Charlotte Fire Department.

Furthermore, CHS’s role as a community leader on behavioral health has been reinforced by Mental Health First Aid and the Mecklenburg Collaborative. CHS was invited to take part in the Cabarrus County Health and Wellness Coalition biannual meeting where they addressed local government leaders, including mayors, police chiefs and health commissioners, focusing on mental health. Hennighausen says, “We asked these leaders to take an Mental Health First Aid class and hope that they will begin to use their influence to drive demand for Mental Health First Aid courses.”

After CHS met its goal of training 10,000 First Aiders, the System decided to set its sights higher, looking to train more First Aiders. CHS’s community relations teams across its footprint are building Mental Health First Aid into their plans for the future. They have begun to create strategies for expansion into their markets and are working to leverage key partners, such as first responders, city and county governments, colleges, universities and the YMCA, to develop initiatives in specific communities.

Whitecotton said, “I would invest all over again. A significant part of the mission of our organization is to improve the health of the communities we serve. Mental Health First Aid is still the best, most effective, evidence-based program available to improve mental health literacy across a community. It has the reputation and evidence behind it to make it a worthwhile investment.”