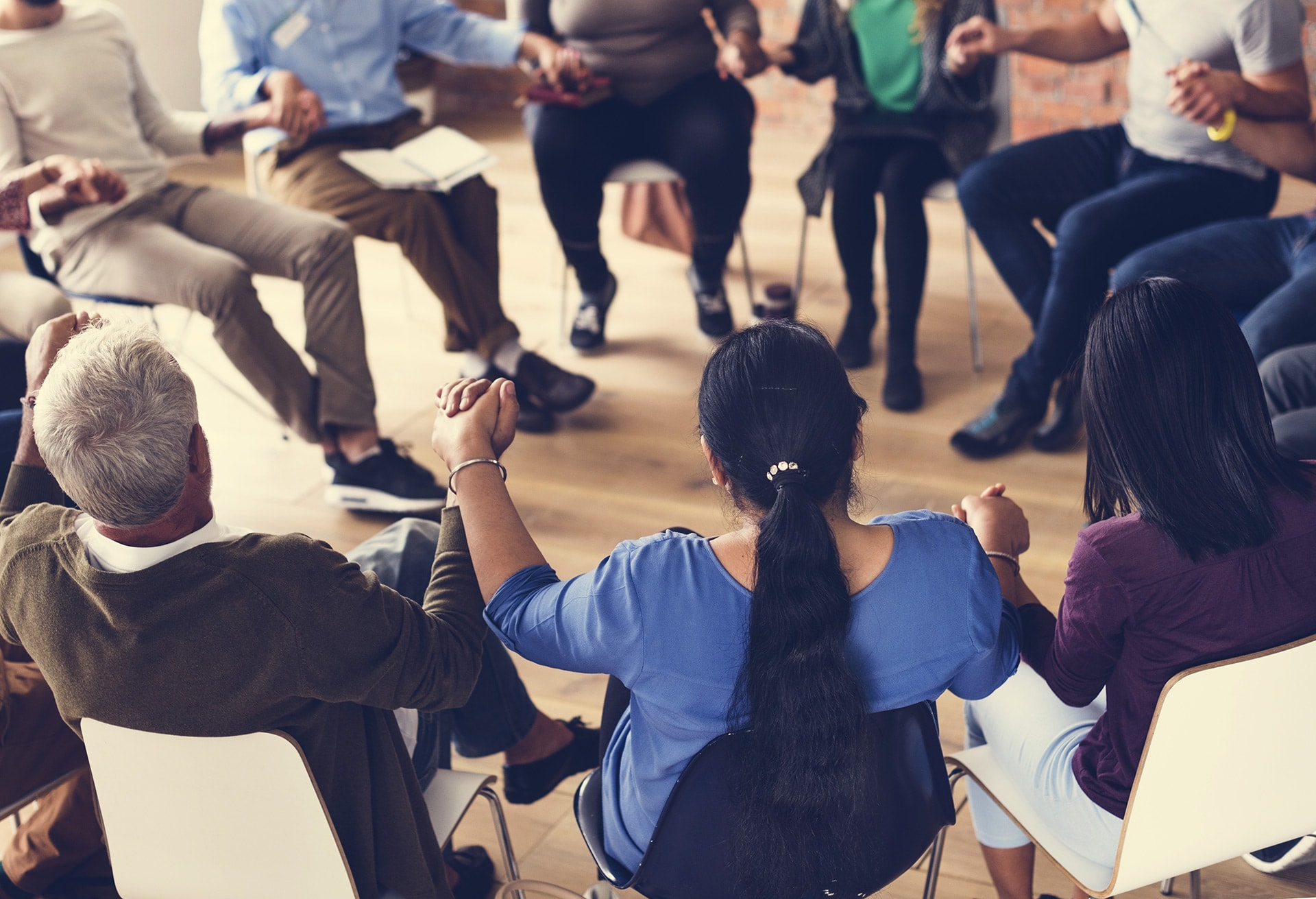 In 2006, as a part of the Substance Abuse and Mental Health Services Administration’s (SAMSHA) Mental Health Transformation Grant program, MDMH received funding to help transform the mental health system in Missouri. After receiving this grant, MDMH’s leadership team began searching for an educational and stigma-reducing initiative to invest in. The late Missouri State Senator Betty Sims became aware of Mental Health First Aid and strongly recommended that MDMH invest in it. During the grant period, MDMH established a relationship with the National Council for Behavioral Health, who played a vital role in spearheading this effort. After the grant ended, MDMH was able to take advantage of state funding to drive this initiative forward.

Mark Stringer, Director of MDMH, worked closely on Missouri’s Mental Health First Aid effort and described the value of the simplicity of the program, saying, “The concept is elegantly simple. It makes immediate sense to people. And that was valuable.” Regarding the public value of the program, Stringer added, “A lot of us have had physical first aid training, but not behavioral first aid training. Mental Health First Aid makes a lot of sense in this day and age.”

MDMH previously has focused on serving veterans, and last year a target population was public safety workers. This led to the state taking the One Mind pledge, a national campaign led by the International Association of Chiefs of Police (IACP) that seeks to ensure successful interactions between police officers and people living with mental illness. The One Mind pledge also encourages participating departments to train all staff in Mental Health First Aid. MDMH is now focusing on better serving the homeless population by training public housing authorities and other agencies who work with the homeless.

The Missouri Institute of Mental Health (MIMH) at the University of Missouri St. Louis (MIMH) has been instrumental in the success of Missouri’s Mental Health First Aid initiative. MIMH has been particularly involved in bolstering Missouri’s Instructor workforce. MIMH visits Mental Health First Aid Instructors periodically to ensure the quality and fidelity of their classes. In addition, MIMH keeps track of the number of classes each Instructor teaches to make sure Instructors are fulfilling their requirement of teaching three classes per year. Lastly, MIMH holds Instructor summits twice a year, providing Instructors with opportunities to ask questions and collaborate with others.