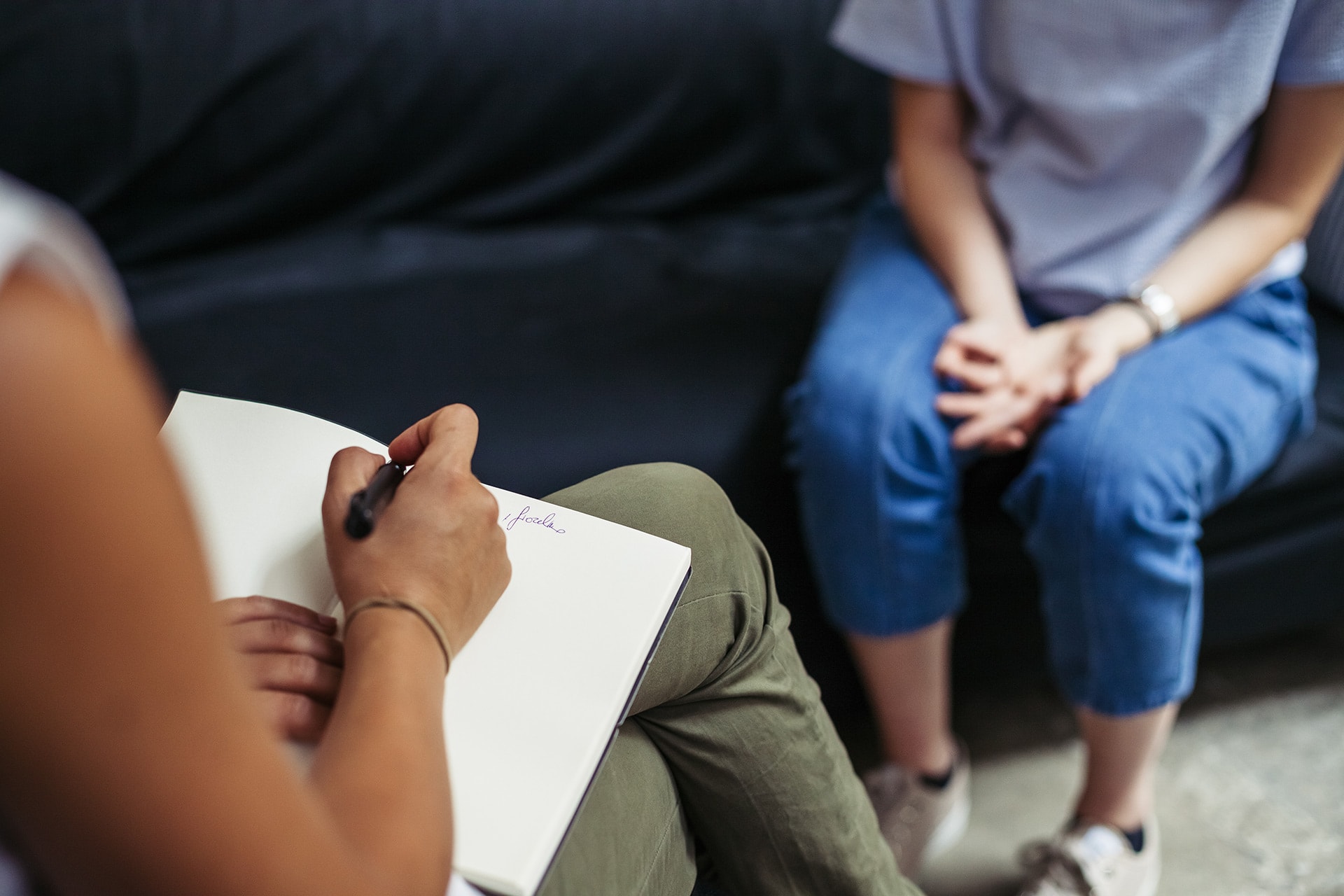 The Behavioral Health and Recovery Division in King County, Washington

The Behavioral Health and Recovery Division (BHRD) in King County, Washington, is one of four divisions in the King County Department of Community and Human Services. BHRD focuses on providing services such as crisis services, mental health treatment, substance use disorder treatment, diversion and reentry services, and prevention. Since April 2017, BHRD has sponsored Mental Health First Aid Instructor trainings for approximately 40 people.

Shifting to a Population-Based Health Approach

According to Jim Vollendroff, director of BHRD, the division historically had focused on offering treatment for mental health and substance use disorders, rather than moving more funding upstream to support prevention. While BHRD has always been committed to treating vulnerable populations, Vollendroff recognized a need to move the division further into the prevention space, explaining, “We recognize that if we don’t focus on prevention and building resilience, we will be spending all of our resources on the most costly and intensive interventions.”

Earlier intervention leads to lower overall costs, allowing King County to invest resources elsewhere. As an example, Vollendroff explained that investments in prevention could bring sizable benefits to the criminal justice system: “Generally, the prison population is made up of people who are impoverished or live with mental health conditions or substance use issues. The vast majority of these people are those who we believe can be treated and be diverted if detected early enough.” Vollendroff acknowledged that there would be a sizeable return on investment achieved from moving BHRD’s focus to early-intervention services around behavioral health.

In an effort to target preventative behavioral health services, BHRD decided to transition to a population-based health approach. This decision was driven by the significant stigma and prejudice experienced by people living with behavioral health issues and in part by the fact that the BHRD was spending approximately 80 percent of its budget on about 20 percent of the King County population. “We are all only a life event away from needing behavioral health support. We believe that Mental Health First Aid will help keep our community healthy by recognizing the signs that someone is struggling earlier and knowing where to get help.” Fortunately, BHRD had the opportunity to utilize a local sales tax levy to help with this transition. As a result, a rigorous community vetting process was held to decide how the funding would be used. The vetting process started with approximately 180 proposals, which was later narrowed down to 60 programs that were scored using a rubric.

The provider RFPs will be evaluated in January 2018 and there is a plan to begin funding trainings in the spring of 2018. Vollendroff mentioned that BHRD hopes to help leverage funds with organizations in the community that are already interested in mental health.