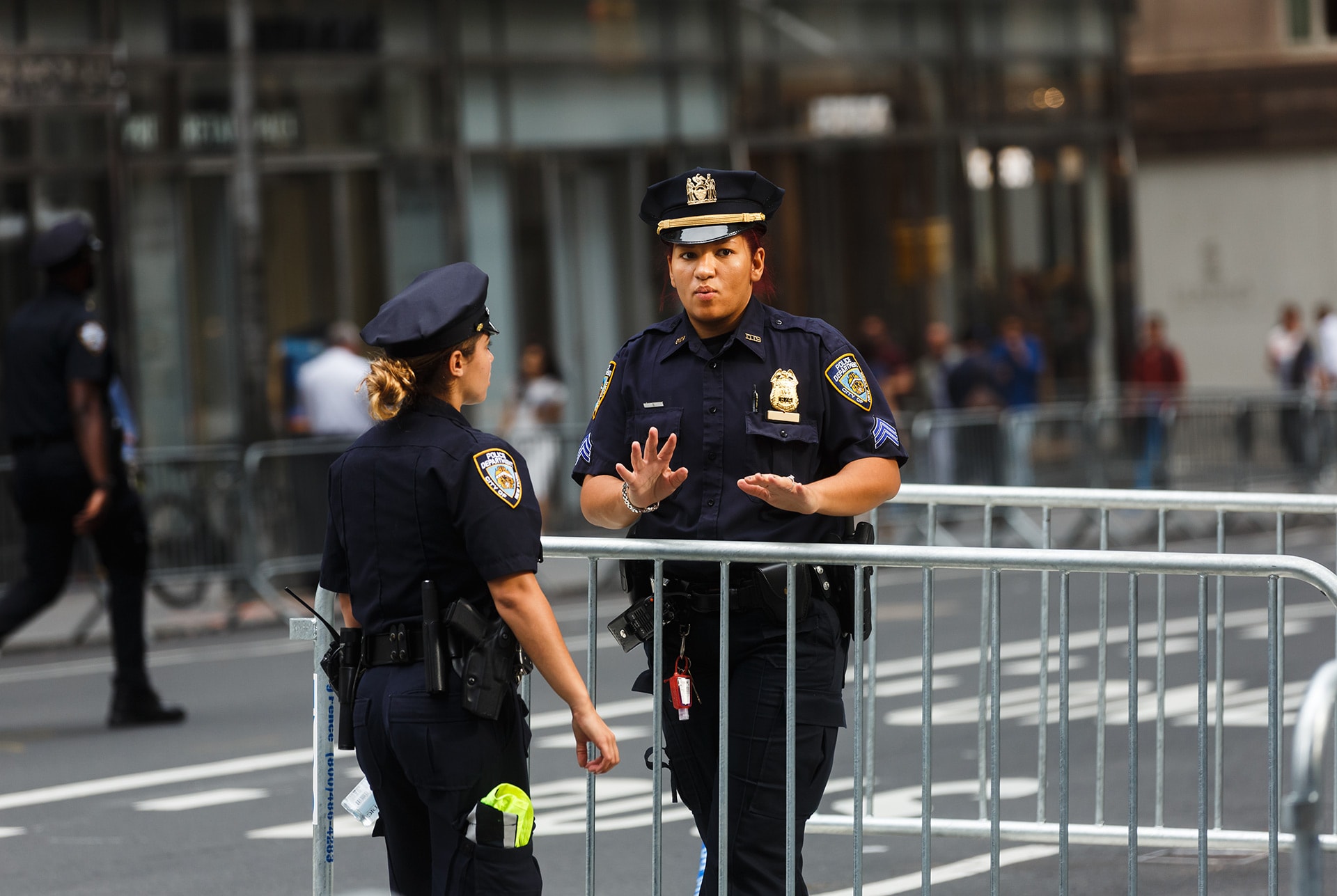 The Charlotte-Mecklenburg Police Department (CMPD) is a police department in North Carolina which has jurisdiction over the city of Charlotte and the unincorporated areas of Mecklenburg County. CMPD is the largest police department between Washington, DC, and Atlanta, Ga., with almost 2,000 officers on the force. In 2016, CMPD has made participation in Mental Health First Aid training mandatory for all their officers and has trained approximately 90 percent of their police force in the last year.

There was a time when being trained in Mental Health First Aid wasn’t mandatory for CMPD police officers. However, because of the increasing frequency with which police officers now interact with individuals living with mental illness, CMPD’s leadership had to find a solution to equip their officers with the tools necessary to handle such situations.

Assistant Chief Veronica “Vicki” Foster explained why Mental Health First Aid was the right program for their department’s needs, saying, “We realized our force didn’t have the expertise and information we needed to interact with mentally ill people.” She continued, saying that while crisis intervention training (CIT) was being offered to a subset of police officers, department leadership wanted something that could be delivered to everyone: “Being such a large police force, it would have been impossible to train everyone in CIT – it would be hard to do on a large scale since it’s so intensive. Mental Health First Aid was exactly what we needed, something relatively short and scalable to our entire force, but still effective in providing our officers with the know-how to handle sensitive situations.”

Assistant Chief Foster also mentioned that besides helping officers to handle situations involving mental health issues appropriately to avoid potentially catastrophic outcomes, Mental Health First Aid also had additional value in lending more credibility to CMPD officers’ actions in the eyes of the larger community. Foster explained: “The community wants to know that all of our officers have a basic level of training about mental health. We want to be able to assure the community that we do have a basic understanding of mental health.”

The training is provided to CMPD by instructors from Mental Health America of Central Carolinas, a local organization dedicated to improving mental health services in the state. CMPD contributes to the cost of course manuals. Recently, CMPD has begun an effort to track their officer’s interactions with individuals living with mental health disorders and record the outcomes of such interactions. At the ground level, CMPD officers have found the Mental Health First Aid training to be particularly useful in helping identify and deescalate situations where an individual might be experiencing a mental health crisis.

Lt. Christian Wagner of CMPD mentioned that it is quite difficult to quantify the impact that Mental Health First Aid has had on the officers, especially since many are not likely to seek credit for their remarkable actions, therefore letting many incredible stories go unnoticed. However, Lt. Wagner did remember one incident in particular, which went viral after a CMPD officer drew upon his Mental Health First Aider skills to deescalate a dangerous situation. Lt. Wagner recalled, “CMPD made national news a couple of years ago when Officer Tim Purdy encountered an individual living with autism who was resisting his colleagues’ attempts to restrain him. Purdy was able to calm him down and deescalate the situation, thus potentially avoiding much worse consequences.”

CMPD plans to continue training every officer in Mental Health First Aid, as the program has shown itself to be extremely valuable to its officers. With Mental Health First Aid as a foundation for every first responder on the force, Assistant Chief Foster is looking to develop systems that will now enable officers to connect individuals living with mental health issues to the longer-term care they need. She is, however, very aware that this will be a challenging task given the lack of available mental health services in the area.

Mental Health First Aid training for police officers has significant impact beyond the Charlotte-Mecklenburg area, with numerous other police academies across the country choosing to mandate that their officers to participate in the training. Mental Health First Aid is a proud implementing partner of the International Association of Chiefs of Police’s One Mind Campaign, which seeks to ensure successful interactions between police officers and persons living with mental illness. To date, the One Mind Campaign has received pledges from more than 330 agencies committed to providing their officers with training such as Mental Health First Aid or CIT to better help them interact with individuals living with mental illness. To better accommodate the increased number of first responders participating in the training, Mental Health First Aid has also developed a public safety module which is geared towards the lived experiences of first responders.