The news that 52-year-old Seattle grunge rock icon Chris Cornell had killed himself after a concert in Detroit shocked and saddened fans of the Soundgarden frontman. 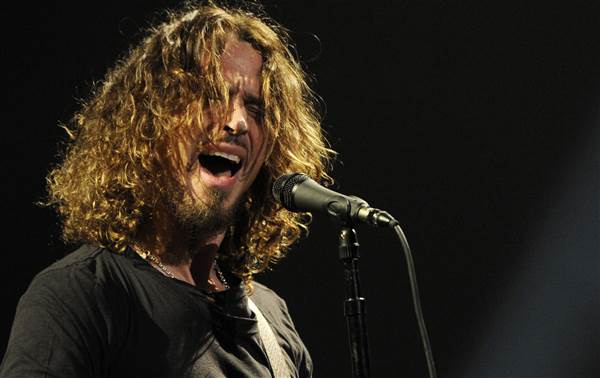 But perhaps even more shocking is the fact that Cornell was one of scores of middle-aged American men who took their own lives on Wednesday: 121 Americans die by suicide each day, according to the Centers for Disease Control — and 93 of them are men. (The Wayne County medical examiner’s office declared Cornell’s death a suicide by hanging; Cornell’s wife has disputed that ruling and suggested her late husband’s anti-anxiety medication may have played a role.)

In fact, American men make up the bulk of suicides nationwide. Victims of death by suicide are overwhelmingly white (7 out of 10), male and — just like Cornell — between the ages of 45 and 65.